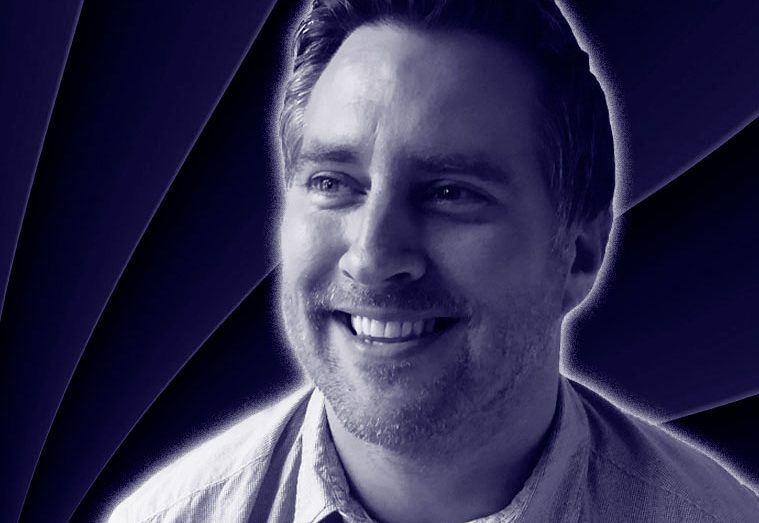 Sam has enjoyed a near 20 year career in and around the creative and marketing industries. He most recently built up experiential and social media agency, BMB Neon, through to its sale and integration at BMB agency and successfully exited in March 2014.
Sam is experienced in a wide range of marketing disciplines, both in-house and agency side, mostly within the lifestyle, entertainment, music, media, tech and youth sectors. He has the many management learnings of being the co-owner and sole management decision maker of a creative agency, from start to sale.
Sam has worked within a range of organisations, from large corporate media structures such as MTV/ Viacom through to smaller nimble creative businesses of between 15-150 people, as well as in running and growing his own business. With clients that have included brands such as MTV, Paramount, Xbox, Microsoft Windows, BT Vision, Carling, Budweiser, Smirnoff, Puma, Philips, Warner Music International, V Festivals, Virgin Megastores, XFM.